“I told my school counselor. They brought me in for questioning. They said they were proud of me for telling the truth. They said they believed me. Then the prosecutor told me there wasn’t enough evidence for anyone to believe me.”

It Is Not Your Crime

It was St. Patrick’s Day, March 17, 2015. I rang the doorbell to the Children’s Safety Center. It wasn’t the first time, I’d done that. Years before, after cleaning out the kid’s rooms, we had gathered several stuffed animals and decided to donate them to the center. I don’t think I understood back then what the center actually was. I, like a lot of people I talk to, confused the center with the children’s shelter. We were not allowed in that day years ago because we didn’t have an appointment, so we just left the toys down the hall. This day though, we had an appointment.

The day before my daughter, Sarah, had been at a routine intake meeting to arrange school counseling for her. At this initial meeting, the counselor explained she had a list of questions that she is required to go through with everyone. She went through the questions quickly until we started explaining the psychological abuse that had led to Sarah having a no-contact order with her father. The counselor asked if he had ever touched her inappropriately, and Sarah said no. The counselor persisted with some more detailed questions, and I heard Sarah say “yes”. She describes it as a floodgate opening in her mind. Once she realized one thing was wrong, she started realizing many more things were wrong and that led to many more “yes” answers. Sarah has written about this in a speech called Who Will You Choose To Defend – click here to read and click here to read her speech called It Is Not Your Crime.

Being a mandatory reporter, the counselor did what she was trained to do, and she reported to the state hotline. That night an investigator with the State Police Crimes Against Children called me, and we made the appointment for the next day. This is what I did not know when my daughter and I first walked into the doors of the children’s advocacy center (CAC)  – into the justice system.

I was shocked this happened to my daughter. I was further shocked to repeatedly be told this is what ‘normally’ happens when a child reports. All the hands on the wall of the advocacy center of children with proven reports and this is what happened to the majority of them? Reports are supposed to protect a child and stop a perpetrator that has committed one of the most heinous crimes. What actually happens though is that nationally there is a 29% arrest rate for the rape and sexual assault of children – that number DROPS to 19% for children under six years old. There are consequences to an undefended report. You can read a blog I wrote about that. Click here to read The Consequences Of a Child Not Defended.

Children’s advocacy centers are amazing and will provide medical and mental health care to the child, but they have no control over the family courts, the legal system, or even to demand their expertise be used in these cases. We have to demand that each county has a legal system trained and empowered to handle these difficult cases, and then we have to demand there is accountability for each report made. We have to demand children are protected in the legal process and not accept abuse by defense attorneys in the name of ‘due process’. Finally, WE have to be educated and know that children DO NOT lie about being raped and sexually assaulted. We have to stand up for children if someone we know is accused or if we are on a jury. I guarantee you whatever risk you may take to stand with the child is nothing compared to the risk they took to tell. Undefended reports have consequences – positive for the abuser, negative for the community, and devastating for the child. We can’t accept a 1-2% prosecution rate or a 19-29% arrest rate for those that have committed the most heinous crimes against children. It is unacceptable until every child that takes the ultimate risk to walk into a children’s advocacy center – into the justice system – is believed, protected, AND defended. If we ask children to come forward, we can’t let them down when they do. 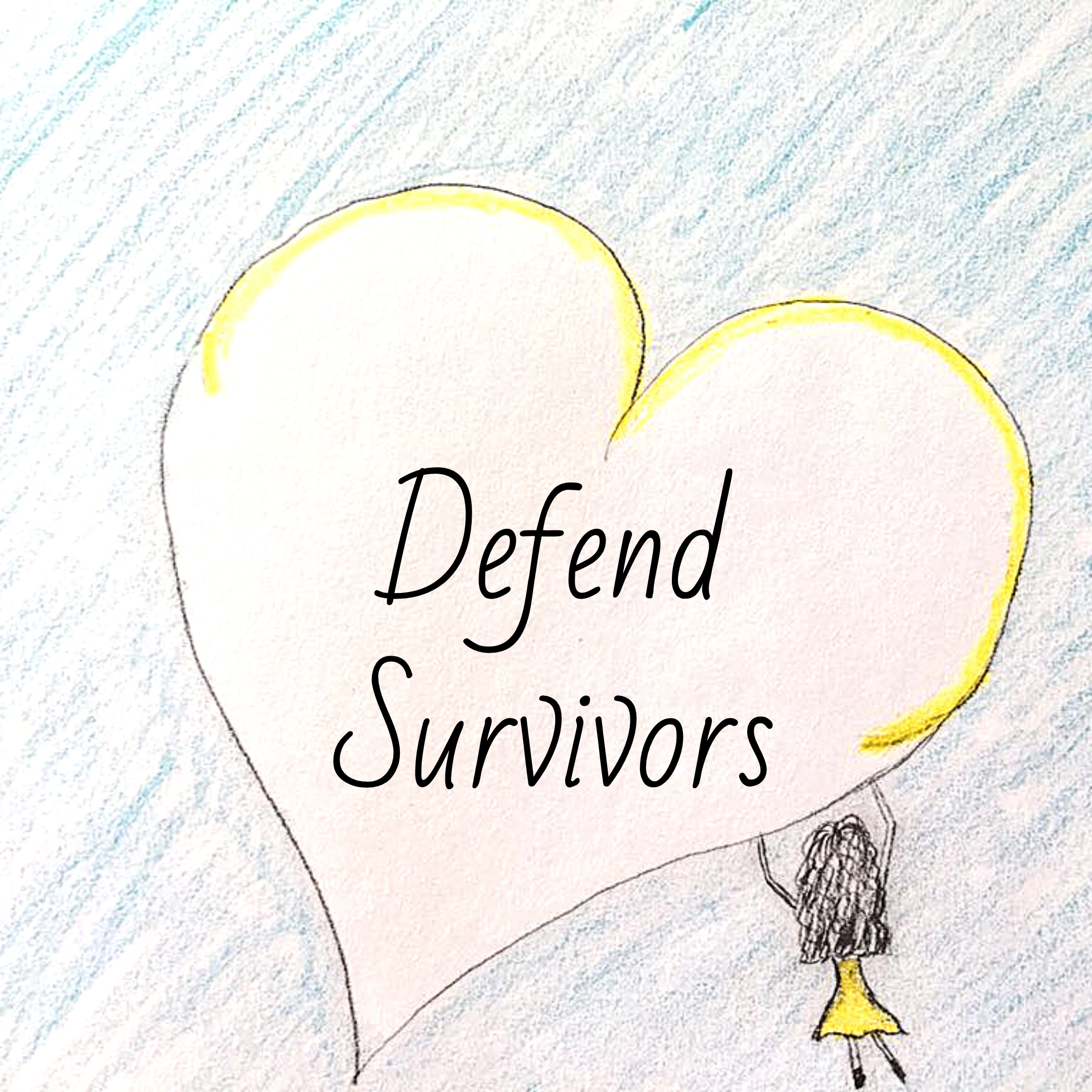